The Main difference between Neutral, Ground and Earth? 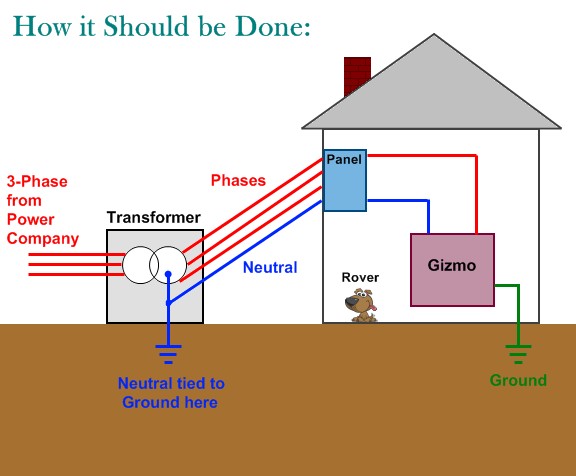 Neutral is return path for an AC circuit which is supposed to carry current in normal condition. This current may be because of many reasons, primarily because of phase current imbalance and some time because 3rd and 5th harmonics also.

Earth or Ground is for safety concerns against leakage or residual currents on the system via least resistance path. While phase and neutral is connected to main power wiring, earth may be connected to body of equipment or to any system which in normal condition doesn’t carry current but in case of some insulation failure, is supposed to carry some minor current.

This current is not directly coming from live or phase wire, but is from secondary links which was not in touch with live system in normal condition. This current is usually much lesser than main line current or phase current and mostly is in order of mA. But this leakage current is good enough to kill someone or may risk fire. Such current are being provided a low resistance path and sent to earth via earth wire.

Because of the difference in application we never mix grounding of neutral and earth. However both are made grounded (of-course the process may be different). If both will be mixed then the earth wire which is not supposed to carry any current in normal condition , may have some charges across and will become hazardous.