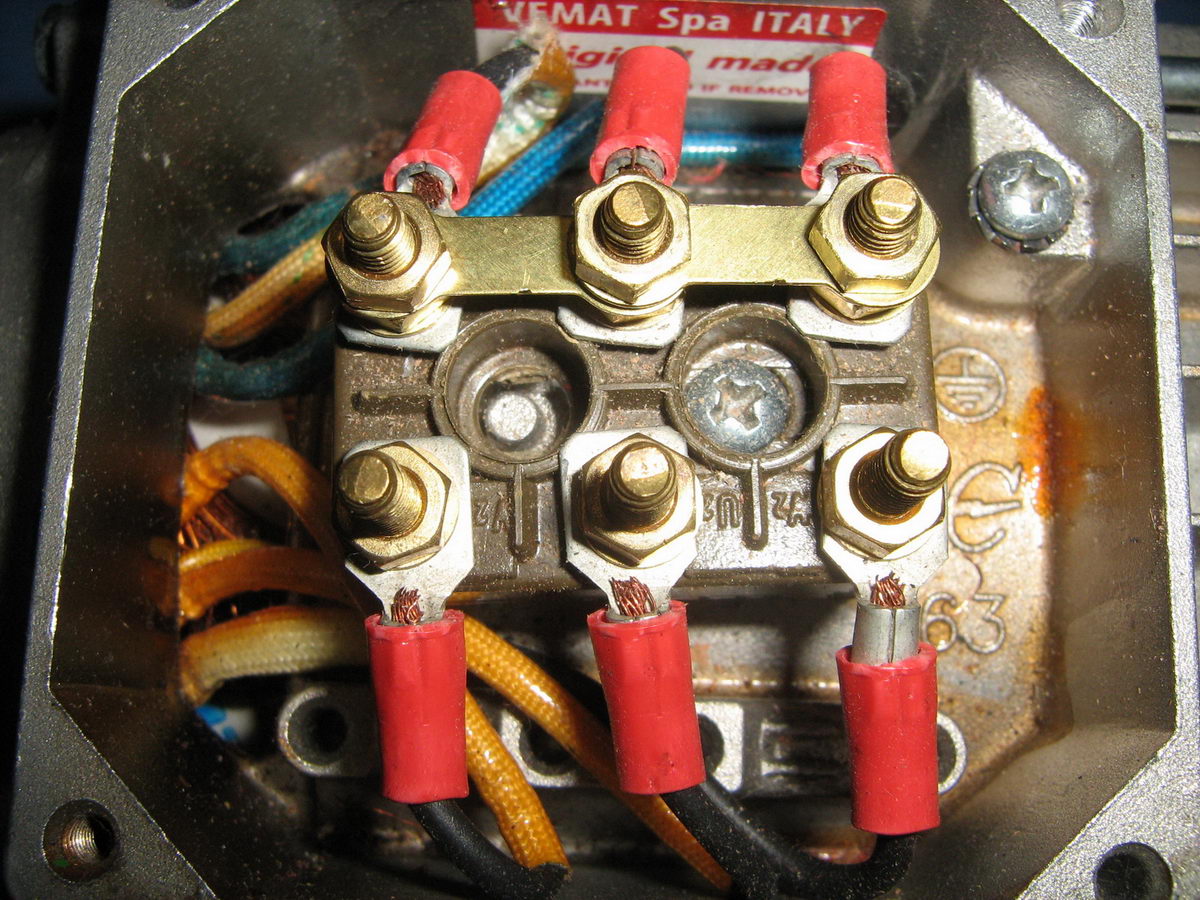 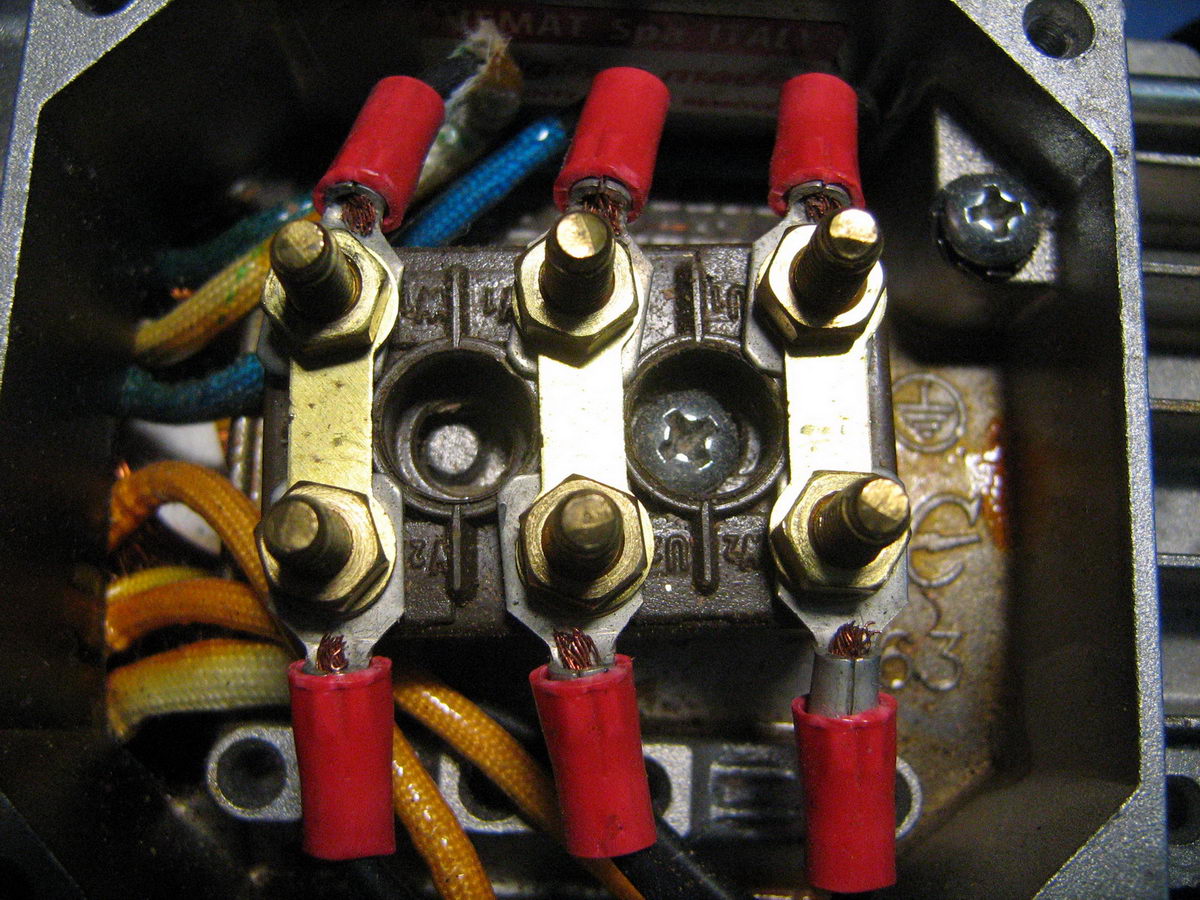 The below table comparison will clearly explain that difference between star and delta connection of motor.

Difference Between Star and Delta Connection are explained. In a three phase circuit, there are two types of connections. One is known as Star Connection, and the other one is Delta Connection. A star connection has a common or a star point to which all the three terminals are connected forming a star shape as shown below. 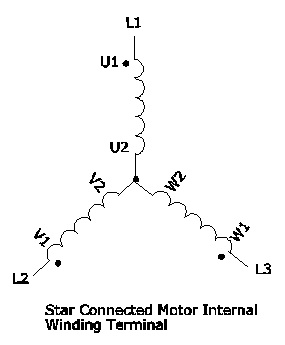 In Delta connection, all the three terminals are connected together forming a closed loop. In this, there is no common or neutral point, and it is used for power transmission for short distances. The connection diagram is shown below. Difference Between Star and Delta Connection are as follows:-