The main reason for doing earthing in electrical network is for the safety. When all metallic parts in electrical equipment’s are grounded then if the insulation inside the equipment’s fails there are no dangerous voltages present in the equipment case. If the live wire touches the grounded case then the circuit is effectively shorted and fuse will immediately blow. When the fuse is blown then the dangerous voltages are away.

There are 3 types of earthing techniques available. they are given below, 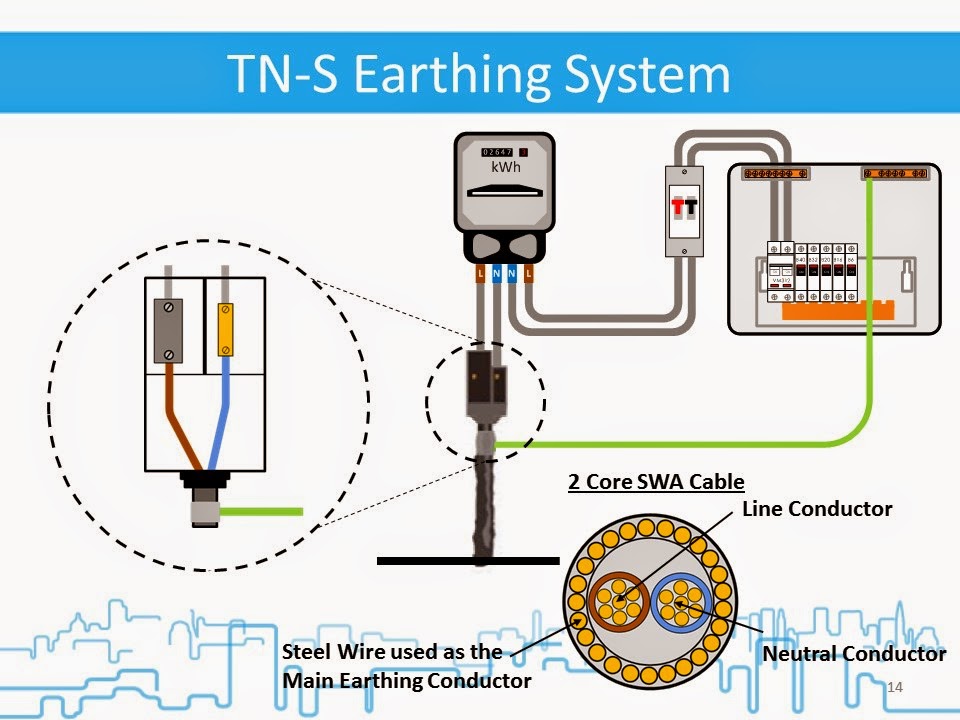 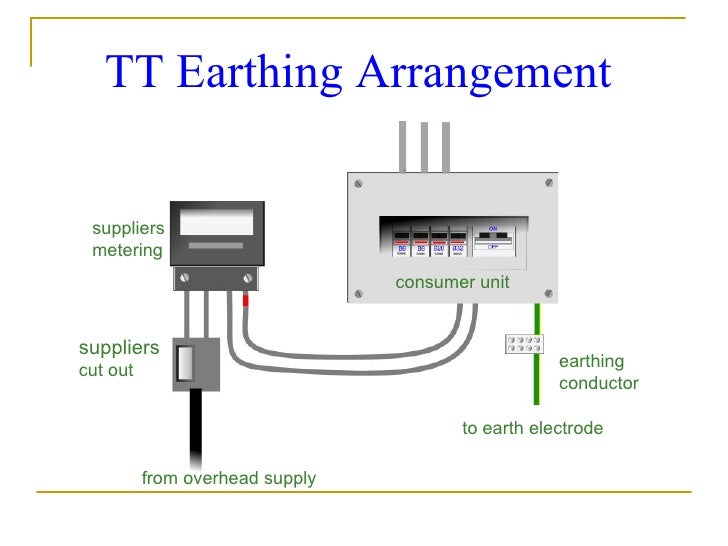 A TN-C-S system is as the TN-S but the supply cable sheath is also the neutral, i.e. it forms a combined earth/neutral conductor known as a PEN (protective earthed neutral) conductor.

The installation earth and neutral are separate conductors.

This system is also known as PME (protective multiple earthing).