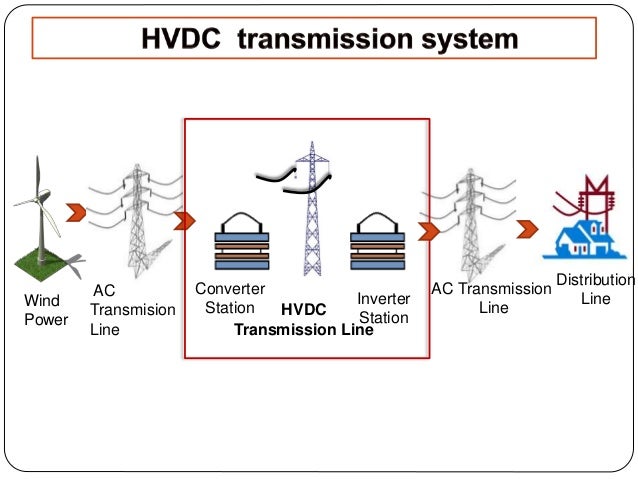 For long-distance distribution, HVDC systems are less expensive and suffer lower electrical losses. For shorter distances, the higher cost of DC conversion equipment compared to an AC system may be warranted where other benefits of direct current links are useful.

The transmission and distribution of electrical energy started with direct current. In 1882, a 50-km-long 2-kV DC transmission line was built between Miesbach and Munich in Germany. At that time, conversion between reasonable consumer voltages and higher DC transmission voltages could only be realized by means of rotating DC machines.
The HVDC (high voltage DC) transmission made the modest beginning in 1954 when a 100 kV, 20 MW DC link was establish between Swedish mainland and the island of Gotland.
Until 1970, the converter stations utilized mercury arc valves for rectification; the successful use of thyristors for power control in industrial devices encouraged its adoption in HVDC converters by development of high power semiconductor devices.
The latest technology in HVDC system is to use LTT’s (Light triggered thyristors) or GTO’s (Gate turn off) or IGBT’s (Insulated gate bipolar transistor).Control is obtained by using VSC (Voltage source converter) using PWM (Pulse width modulation) technique.

To assist the designers of transmission systems, the components that comprise the HVDC system, and the options available in these components, are presented.

The main elements of an HVDC system are: 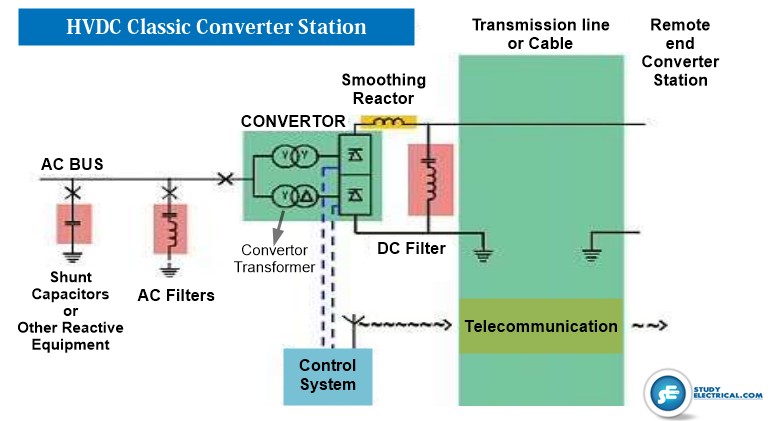 The power transmitted over the HVDC transmission is controlled by means of a control system. It adjusts the triggering instants of the thyristor valves to obtain the desired combination of voltage and current in the DC system. Several other apparatus are needed in a converter station, such as circuit breakers, current and voltage transducers, surge arresters, etc.

The converter transformers adapt the AC voltage level to the DC voltage level and they contribute to the commutation reactance. Usually they are of the single phase three winding type, but depending on the transportation requirements and the rated power, they can be arranged in other ways. Almost all of HVDC power converters with thyristor valves are assembled in a converter bridge of twelve-pulse configuration. 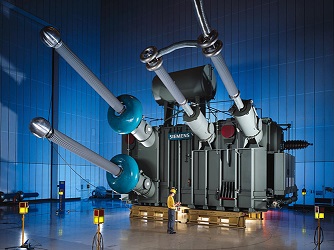 Design wise the internal voltage distribution from the DC-voltages on the transformer valve terminals will need a different insulation build-up as compared to the insulation system in a conventional transformer.

The quadruple valve structure is suspended from the ceiling of the valve hall via porcelain insulators. At the top and bottom of the structure, a metallic framework ensures the mechanical stability of the valves. Between the frameworks, the different levels in the valve are mechanically fixed by means of threaded epoxy rods. 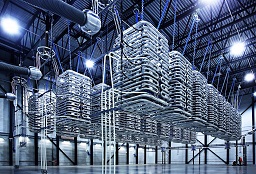 Thyristor valves are the heart of the HVDC conversion process. Modern valves have an excellent performance record and very small losses.
The thyristor valves do the actual conversion from AC to DC . The basic circuit used is the Graetz bridge consisting of six valve functions.