A reactor is a coil which has large number of turns and whose ohmic resistance value is much greater. Reactors are used to limit the short circuit currents which can cause damage to the equipment’s of the power system. The additional reactance added in series with the system for protection, are called reactors. 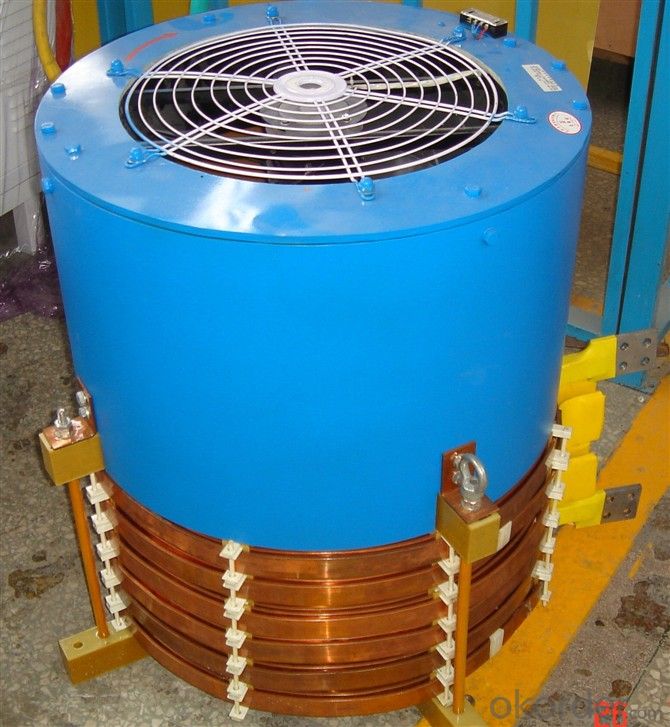 A current limiting reactor is a type of reactor which limits the heavy flow of current through other sections of the system. In this way, we don’t have to shut down the whole system, we can just isolate the faulty section.

From constructional point of view the reactors re classified as

From operational point of view they can be classified as

In addition to these the reactor can also be classified as