what is Solar Cell

As per requirement these solar cell is used in the different applications. Main component of solar cell is  semiconductor material. most widely used semi conductor material for making solar cell is silicon. generally silicon cell is  maximum available in the earth. the silicon material is normally mixed with sand.  the separation of silicon material from the sand is very costly. lot of equipment’s and efforts needed for this process.  so  the scientist people continuously researching the new techniques for the process of silicon separation  from the sand without affect the performance of solar cell. 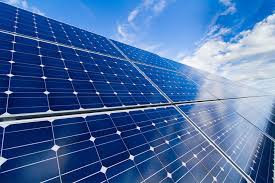 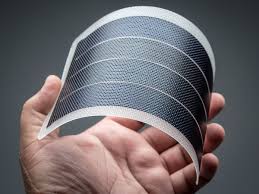