Transformers can be categorized in different ways, depending upon their purpose, use, construction etc. The types of transformer are as follows, 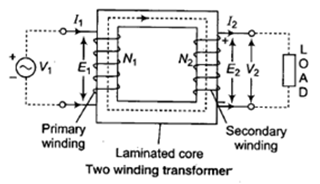 3.  Electrical Power Transformer, Distribution Transformer and Instrument Transformer – Power transformers are generally used in transmission network for stepping up or down the voltage level. It operates mainly during high or peak loads and has maximum efficiency at or near full load. Distribution transformer steps down the voltage for distribution purpose to domestic or commercial users. It has good voltage regulation and operates 24 hrs a day with maximum efficiency at 50% of full load. Instrument transformers include C.T and P.T which are used to reduce high voltages and current to lesser values which can be measured by conventional instruments. 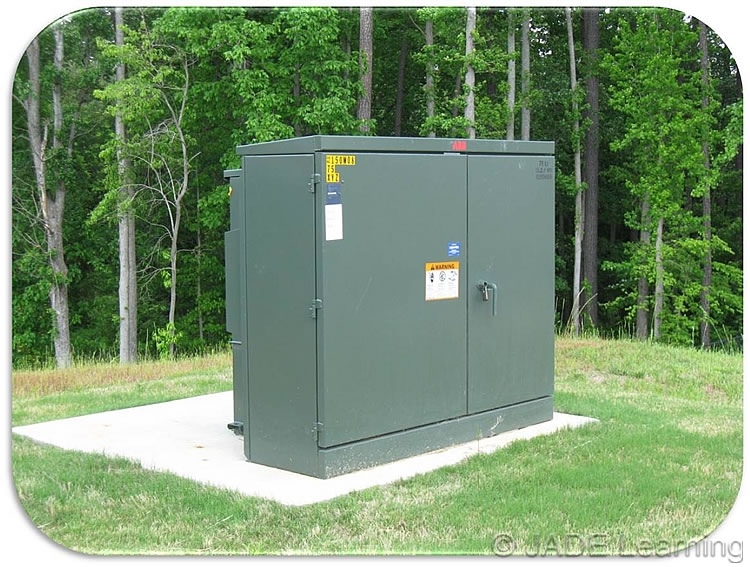 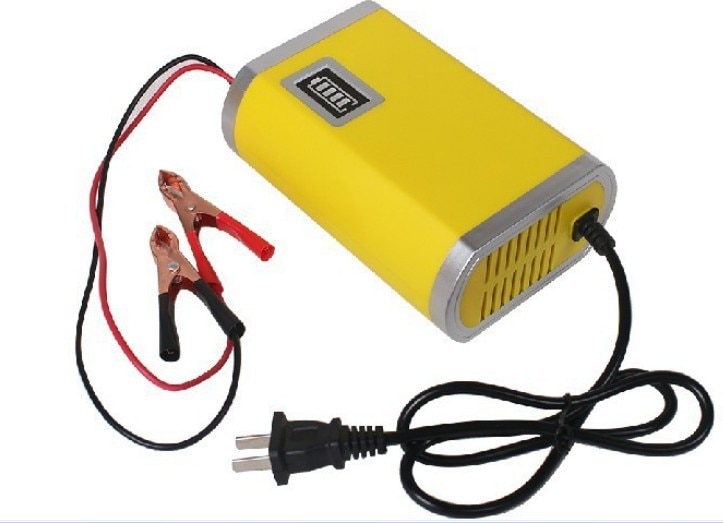